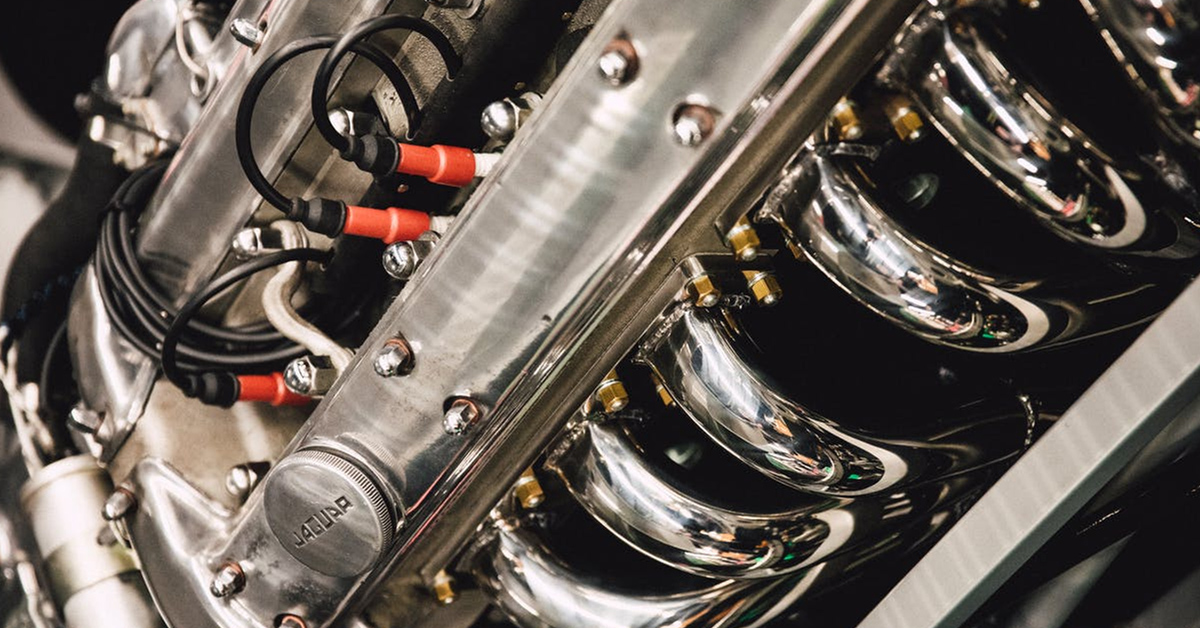 While a choke valve mostly restricts the air that flows through the intake manifold of an engine, the throttle valve determines how much air should make it into the internal combustion chamber. However, they’re both necessary components to ensure the correct fuel-air ratio in your vehicle’s engine.

What Is a Choke Valve?

A choke valve is commonly part of the carburetor of internal combustion engines. It works to restrict the flow of air that an engine pulls through the intake manifold to help create a better fuel-air mixture in the vehicle engine.

Choke valves usually work automatically, kicking in to start restricting the intake manifold as soon as necessary. In ancient engine systems, however, a choke valve may require manual operation by the operator of the engine.

Since choke valves are an ancient solution, the advent of technology has brought about more efficient alternatives to choke valves. Today, electronic fuel injectors are mostly used to maintain a balanced fuel-air ratio in vehicle engines because they’re more efficient.

Unlike a choke valve, an EFI uses many different sensors and computers to detect the external conditions of the engine, calculating the correct amount of air and fuel pressure needed in real-time.

An electronic fuel injector uses various engine control units to control its activities around the engine. Since it’s capable of receiving updates as the manufacturers improve on the existing technology, it is much superior to choke valves in almost every way.

If you’re buying any recent vehicle, it’s very unlikely that it will include a choke valve. This development makes it less useful to learn too much about choke valves, as it’s only a matter of time before they go extinct.

What Is a Throttle?

Each time you depress the gas pedal (accelerator) in your vehicle, the engine sees an influx of air as a result of the opening of the throttle plate. Releasing the accelerator will also close up the throttle, restricting airflow to the internal combustion chamber of your engine.

If you’re following correctly, you should see that what most people refer to as the gas pedal is more of an air pedal than a gas pedal. However, it still controls the gas usage of the vehicle, albeit indirectly, which justifies how it’s referred to as a gas pedal.

When you depress the gas pedal and allow more air into the combustion chamber, the engine burns more fuel to help your car accelerate faster. This is the detailed breakdown of almost everything that happens from when you depress your accelerator to how your car moves faster.

What’s the Difference between a Throttle and a Choke Valve?

Looking at the definitions for throttles and choke valves, you’ll notice that they’re both strikingly similar. Both of these engine components control the flow of air in an engine, and both of them help to maintain a healthy fuel-air ratio in your vehicle’s engine.

With all of these similarities, you may want to know the differences between a throttle body and the choke valve in your vehicle’s engine.

The major difference between these two components is in how they work. As suggested by its name, the choke valve restricts the flow of air making it into the intake manifold, while the throttle valve determines how much air makes it to the internal combustion engine.

When someone refers to throttle, they usually mean any technology that a vehicle uses to regulate its speed and acceleration. In technical terms, that doesn’t apply, and the throttle valve is the only official component of an engine that can be referred to as a throttle.

Also, a choke valve is almost always manually operated. In most engines that operate with a choke valve, you must close the valve most of the time, only opening it when necessary due to a failed start.

Throttle valves, on the other hand, mostly work under the hood. When you depress your gas pedal, the valve opens to allow in as much air as needed, and it constricts once you release the pedal. The throttle position sensor will then track the position of the sensor to determine the ideal airflow.