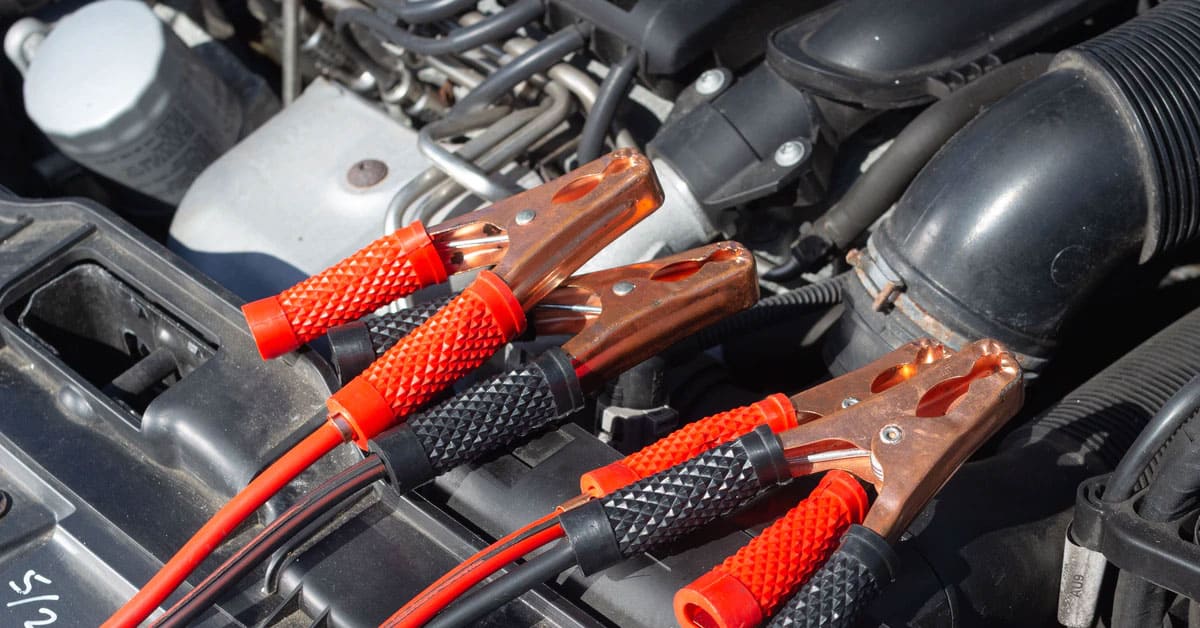 You’ll surely agree with me that the battery plays an important role inside the car. It’s the component that provides the zap of electricity necessary to power other electrical components of the vehicle. The car battery does that by converting chemical energy into much-needed electrical energy, which enables the car to start.

According to experts, if you fail to drive your car for a long time, the battery will lose its charge and die. Sadly, there’s also a chance that your battery can die even when you drive it around. That brings me to this burning question – what causes car batteries to die quickly?

Is it possible for a car battery to just die without warning? If yes, what are the common causes of sudden battery death? What would cause a car battery to die while driving? These are some of the most frequently asked questions regarding car batteries. In the rest of this post, you’ll find answers that matter to the questions and more.

Can a Car Battery Just Die Without Warning?

Let me start by saying that most car batteries will give you several different signs before finally dying. For instance, if your car engine becomes pretty much slow to start, this is one of the many symptoms that the battery is dying. Another good warning sign that a car battery is about to die is when you notice that the lights are dimming or some electrical components are failing to come up. That’s not all; a rotten smell coming from your car could also be a sign that the battery is dying and needs to be replaced.

But here’s a burning question; is it possible for the car battery to just die without any prior warning?

The answer to the question is yes, in some cases, your battery can suddenly die without giving you any warning. If this happens, it’s probably because you fail to keep a good count of the battery’s age. You’ll find out more about why car batteries die without giving a warning in the next section of this post.

Now, you know that it’s pretty much possible for car batteries to die without any prior warning. Since that’s the fact, the next question is; what exactly are the causes of sudden battery death in a car?

As earlier stated, failing to understand your battery’s age is the number one cause of sudden battery death. What exactly do I mean?

It’s pretty simple; according to experts, the lifespan of a car battery is between four to six years. Furthermore, a car battery is likely to die quickly because of several different factors, such as weather conditions, the type of vehicle, and how well you manage the battery.

The battery can die suddenly after reaching its lifespan. Old age is a common sign that your car battery will soon die and since you aren’t keeping track of it, it’ll feel sudden when the battery eventually stops coming up.

Another common reason why your car battery can suddenly die is when you have a faulty alternator. The primary function of an alternator is to convert mechanical energy to electrical energy. It helps your car to charge the battery, as soon as the engine starts running. If the alternator is faulty or has bad diodes, it’ll surely cause the battery to drain and die suddenly.

Can a Car Battery Suddenly Die While Driving?

As we all know, leaving a vehicle for so long without driving can cause the battery to lose power and die. But is it possible for a car battery to suddenly die while the engine is running?

Yes, with a running engine, it’s very possible for your battery to suddenly stop working. Of course, a couple of factors can cause that to happen – an example is when you have issues with your electrical systems.

As earlier mentioned, one of the functions of a car alternator is to charge the battery. The electromechanical device also helped to power the vehicle’s electrical devices, when the engine is running. However, with a faulty or bad alternator, two things are involved:

If this happens, it’s only a matter of time and the battery will become too weak to supply the necessary power needed to keep working. Here’s the main reason why a car battery suddenly dies when the engine is running.

Also, if the car battery is not in good working conditions, it can die all of a sudden, especially while you’re driving. With a defective battery, it becomes pretty difficult for the alternator to keep it charged.

As we now know, tons of issues can cause your battery to die when driving. I already mentioned that one of the common causes is the battery’s old age. To avoid this issue, all you need to do is to keep track of the battery’s age and replace it at the right time.

That said, let’s have a quick look below at some other top reasons why your battery can die while driving.