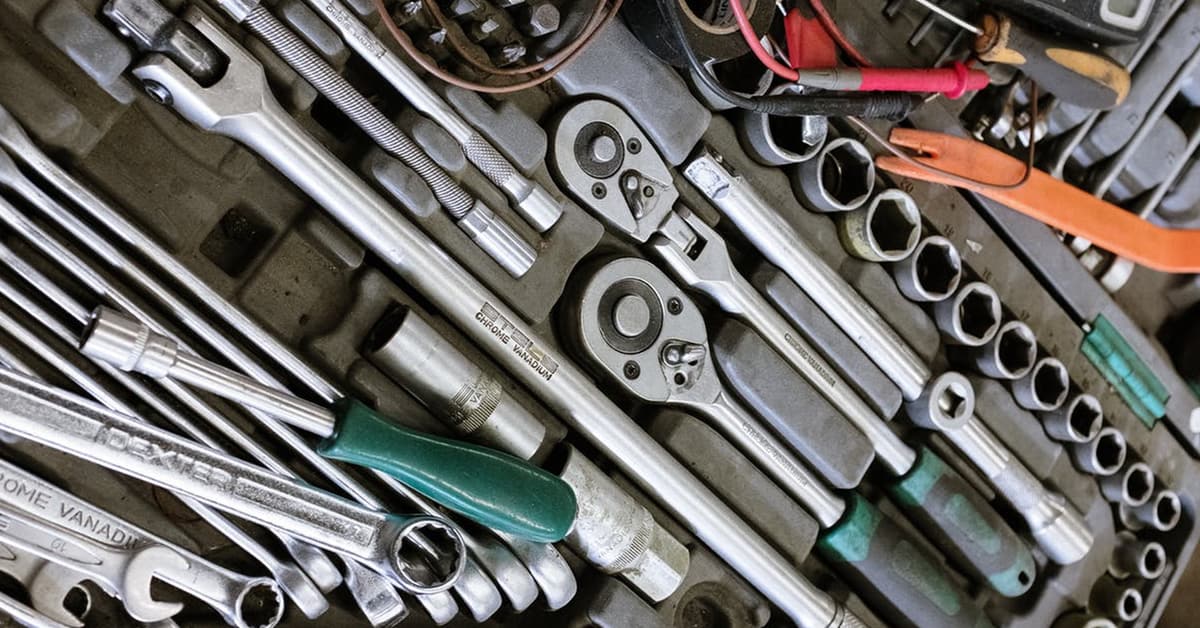 Several different factors could make your vehicle’s alternator go bad. One of the most common factors is wiring issues. Well, this shouldn’t come as a surprise since a lot of wires inside your car helps to deliver power to the alternator.

A common factor that could make your alternator malfunction is having a bad fuse. That’s because fuses are designed to help keep the alternator functional. An oil or coolant leak can also shorten the life of your alternator. This is why it’s advisable to fix leakages quickly.

What exactly can kill a new alternator? Is it possible for an oil leak to cause an alternator to fail? What exactly will happen if you end up spilling oil on your alternator? These are the frequently asked questions that you’ll find answers to as you read through the rest of this article.

What Can Kill a new Alternator?

I’m sure you know that an alternator plays an essential role in your car. Although this car component is designed for many purposes, its primary function is to help recharge your vehicle’s battery when driving.

Symptoms of a Failing Alternator

Without a good working alternator, it might become very difficult for you to get your car to start. Vehicles with an internal combustion engine don’t only run on gasoline, they also run on electricity.

As earlier mentioned, the alternator could work by powering the spark plug to provide the necessary spark to ignite the gasoline inside the engine. With a failing alternator, it’ll become almost impossible to achieve that; this explains why a bad alternator could make you experience difficulty starting your vehicle.

As you already know, one of the primary functions of an alternator is to recharge your vehicle’s battery. If the alternator goes bad, it’s safe to say that the battery will drain and become dead in a short period.

A failing alternator, depending on the nature of the problem, can always cause a series of electrical issues in your vehicle. The alternator powers most of your car’s electrical systems, such as the radio, AC, and dashboard lights. If the alternator starts to malfunction, it could introduce several issues to these electrical systems. In this case, the best you can do is to take your vehicle to a reliable technician to help you run a check and fix the issues.

Causes of a Failing new Alternator

Most of the time, when the alternator goes bad, the common culprit is a result of old age. Yes, the average lifespan of this car component is between 5 to 7 years. An old alternator will most likely develop a series of issues because of many reasons, such as worn-out components.

A new alternator is expected to last for about seven years if properly used and cared for. In case you don’t know, a new alternator can go bad within a week or more of buying it. You can check below to see some of the common causes of that:

One of the factors that could make your new alternator go bad is leaking fluid. If you notice that fluid is leaking on your vehicle’s alternator, the best way to avoid damaging this component is to address the issue immediately. A leaking fluid, such as engine oil or power steering fluid, will most likely cause your alternator to malfunction.

Poor driving habit is another common factor that could kill your new alternator. While it might not destroy the alternator immediately, poor driving will certainly reduce the component’s lifespan, causing it to damage quickly.

A bad, dying, or dead battery will certainly stress your alternator. If this continues for a long time, it might end up damaging your new alternator. This explains why auto experts often advise drivers to change their battery cables when replacing the alternator with a new one.

Here’s the thing; trying to recharge a dead battery or using a bad cable to charge the battery could end up destroying the alternator itself. To avoid that, always inspect your battery and its cables and be sure they are in good working conditions.

Can an Oil Leak Cause an Alternator to Fail?

Leaking oil is, no doubt, one of the common factors that could make your alternator go bad or fail. To avoid that, it’s advisable to get the issue addressed immediately.

For now, it’s unclear the amount of oil that needs to penetrate the alternator to cause the damage. Since that’s the cause, ensure to avoid oil leakage on the alternator at all costs.

Apart from oil leakage, a leaking coolant can also shorten the lifespan of your alternator. So, once you start experiencing any leakage, ensure to contact your repairer for an effective solution.

What Happens if I Spill Oil on my Alternator?

If you accidentally spill oil on your alternator, the probability of harming the components of the system is slim. In this case, the best thing ti do is to clean the oil immediately. However, you need to understand that a continuous or regular oil spillage or leakage on the alternator could affect the electronic parts and diodes inside of it.