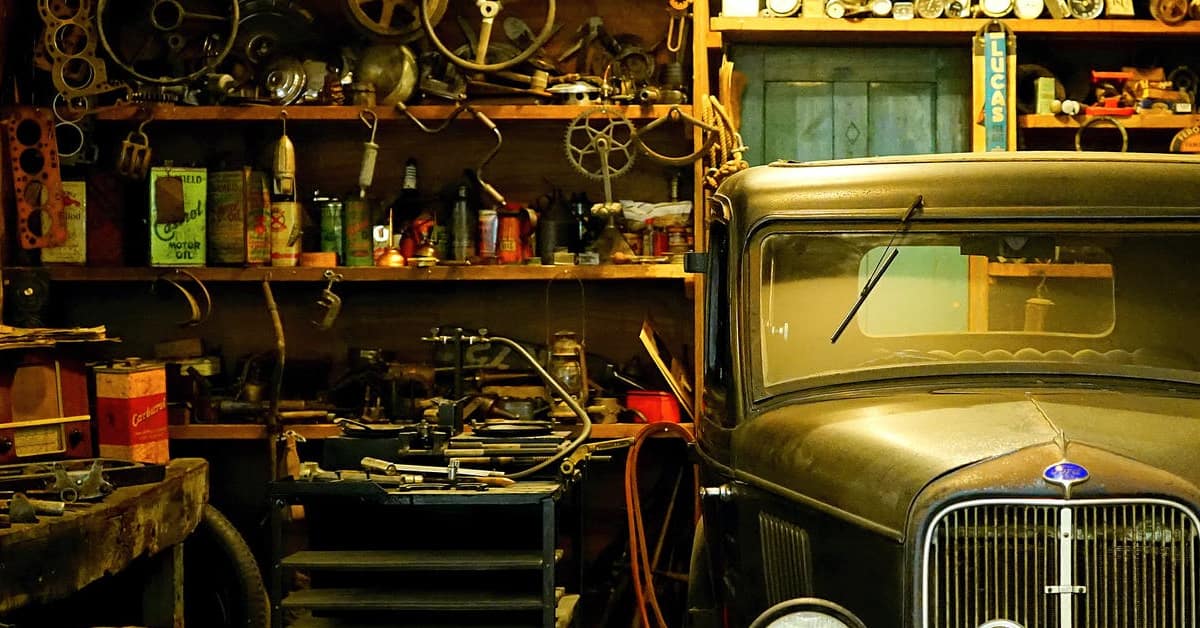 Although the alternator is not the most important component of a car, it plays a pivotal role. Its primary function is to keep a vehicle’s battery charging when driving. In addition to this, the alternator also helps to power most of the electrical systems in a vehicle, such as the stereo amplifier and aftermarket auxiliary lighting.

Normally, a new alternator is expected to last for about 5 to 7 years before starting to misbehave and failing. Today, however, most vehicles’ alternators don’t even last up to that time before starting to malfunction. Well, the reason for that is usually due to poor driving habits and improper maintenance of this component.

A failing alternator can always introduce several different issues to your car. For instance, a bad alternator can cause battery drain and poor engine performance. In rare cases, it can also make your vehicle overheat. Apart from that, a faulty alternator is that it could make your car stall or fail to start.

What are the warning signs to understand that your alternator is bad? Is it possible for a bad alternator to cause overheating? What causes an alternator to become hot? These and more are the frequently asked questions that I’ll be addressing in the rest of this article.

What Symptoms Does a Bad Alternator Cause?

What Exactly is an Alternator And How Does it Work?

Here’s how the alternator works below:

Here Are The Warning Signs of a Bad Alternator

As essential as the alternator is, you need to understand that it’s not without its issues. Yes, an alternator, whether new or old, can always become faulty. Most times, when this component starts to misbehave, the culprit is usually due to old age or poor driving habits.

If your alternator is faulty or about to go bad, one of the warning signs that you’ll get is car stalling or failure to start. Of course, I’m not saying that a faulty alternator is the only factor that causes this issue. Since that’s the case, you need to get your mechanic to run a check on your alternator to see whether it’s the one responsible for the stalling or stopping of your car.

If you’re currently experiencing a dead battery, the main cause of this problem is the bad alternator. This component is designed to recharge the battery when the engine is running. As such, if the battery goes out, all of a sudden, it’s a good sign that the alternator is not performing its duty.

Strange smells, such as the smell of burning rubber and wires, is another thing that you could get to understand that the alternator is failing. If this is currently what you’re experiencing, it could mean that your drive belt is worn out.

I’m sure you know that the alternator is connected by various wires. If this component is stressed, it could end up damaging the wires and eventually giving off a foul smell.

Can a Bad Alternator Cause Zour Car to Overheat?

In most cases, a bad alternator will not cause your car to overheat. The work of the alternator is to generate electricity and distribute it to the appropriate system.

Overheating of a vehicle, on the other hand, is usually caused by a lack of flowing fluid or a low amount of fluid. As such, it’s safe to say that your alternator won’t directly cause your car to overheat even if it goes bad.

Why is my Alternator Getting Hot?

In some cases, an alternator can always become hot for a couple of reasons. In case you’re currently experiencing this problem, you need to understand exactly what is happening and address it immediately.

An overheated alternator is usually a result of mechanical malfunction. A good example of a mechanical issue that causes this overheating is the blockage of the cooling alternator vent or holes.

Another common factor that could make your alternator overheat is the overworking of the alternator, such as when it’s delivering a larger charge than it’s supposed to. Furthermore, if the alternator is charging a dead battery, it could also become hot – that’s because it’s over-stressing itself too much.

The alternator has fans that help to keep it cool when driving. If these fans are faulty, it could also lead to the overheating of your alternator.

How to Cool my Alternator?

The best way to cool your alternator is by installing an external fan and pairing it with the two internal fans, which are usually attached to the rotor. If you’re confused as to what to do, you might consider visiting your mechanic to check your alternator and fix the issue for you.